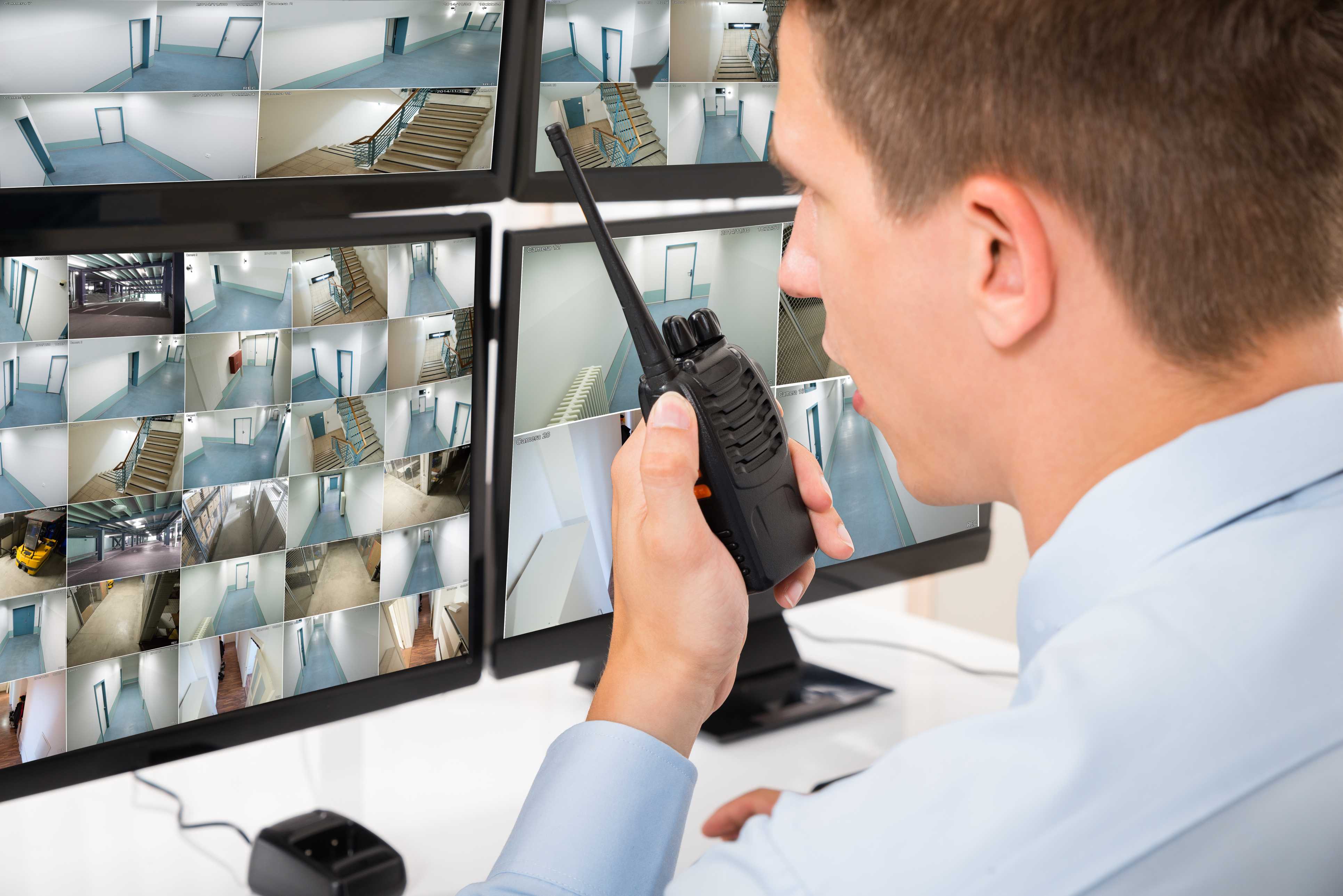 CCTV cameras are a cost-effective way to maximise the security of your property. They are not just used to deter crime, but are also used for solving crimes that have taken place. Recorded footage can be used as legitimate evidence of crimes in a court of law.  Furthermore, CCTV systems can reduce your home or business insurance rates,  while providing you and your staff or family a sense of safety and security, which is an essential component of your emotional well-being.

When it comes to the actual statistics of crime prevention, CCTV cameras have been shown to have a significant impact, reducing the number of crimes that take place in areas known to be observed by CCTV camera systems. Of particular note, CCTV cameras are most effective at preventing property crimes and vehicle crimes.

Security technology has grown exponentially in the last few decades with almost one billion CCTV cameras used globally today. CCTV (Closed Circuit Television) cameras are becoming a common sight in both residential and commercial properties and are one of the most important elements of modern security systems. Let’s examine how CCTV cameras can help protect your most important assets!

The causes of crime along with efforts to reduce or deter crime are complex. Investing in one method alone for crime prevention may not be the only answer, but a variety of methods used together are going to be the best deterrent of crime. CCTV is most effective when it is a component of a security system, combined with other crime prevention strategies such as improved lighting and security guards.

Video monitoring with CCTVs can reduce certain types of crime in specific circumstances such as when utilised in enclosed areas with good visibility and signage. Also, the more cameras there are in an area, the higher the likelihood of reducing occurrences of crimes, with further reductions noted when the system includes police involvement.

Check out this evidence brief from the New Zealand Ministry of Justice that lays out the effects of CCTV in the country including optimal strategies, theories of crime prevention, other benefits of CCTV, as well as other considerations in the rational use of CCTV surveillance systems.

How Does CCTV Reduce Crime Statistics?

CCTV works effectively to reduce certain types of crimes. It was found that drug, theft, property, and vehicle crime percentages decrease with the use of CCTV cameras. There are multiple theories as to how CCTV reduces crime statistics:

Unfortunately, from the existing research, there is no evidence that CCTV cameras prevent or reduce violent crimes. This likely has something to do with the fact that violent crimes most often occur in the heat of the moment without premeditation or even rational thought. In addition, domestic violence and assault are more likely to occur inside or on private property where most people don’t keep security cameras. Violent crimes that happen on the streets are more likely to be prevented with security or police presence than with CCTV, although security cameras can help with identifying threats in the moment, and if violent crimes do occur, with convicting criminals after the incident.

Police regularly use CCTV footage as part of criminal investigations and many crimes have been solved this way. The footage is a useful tool to identify offenders, secure guilty pleas, verify witness statements, or identify potential witnesses. The volume of CCTV footage requested by police suggests that it is highly valued information, especially during times when other forms of passive surveillance like passers by or witnesses are less likely.

There are two primary operational uses for CCTV security cameras: to deter and to secure. They are effective as a deterrent by being a visible presence, reminding criminals they are seen by security personnel monitoring the footage live. Security officials can often monitor a few different spaces at once and thus are able to respond in a timely manner should an incident occur. Additionally, the footage can be used as evidence in case an incident does occur, with footage frequently used as evidence in a court of law and in order to secure criminal convictions.

A systematic review conducted by the UK College of Policing verified that CCTV can make a notable impact on local and national crime rates, with the exception of incidences of violent crime. This study concluded that car parks that deployed CCTV cameras saw a decrease in vehicle crime of up to 51%. Further studies across the globe are ongoing to determine the percentage of crime solved by CCTV cameras in other countries.