Everything you need to know about 4k security cameras 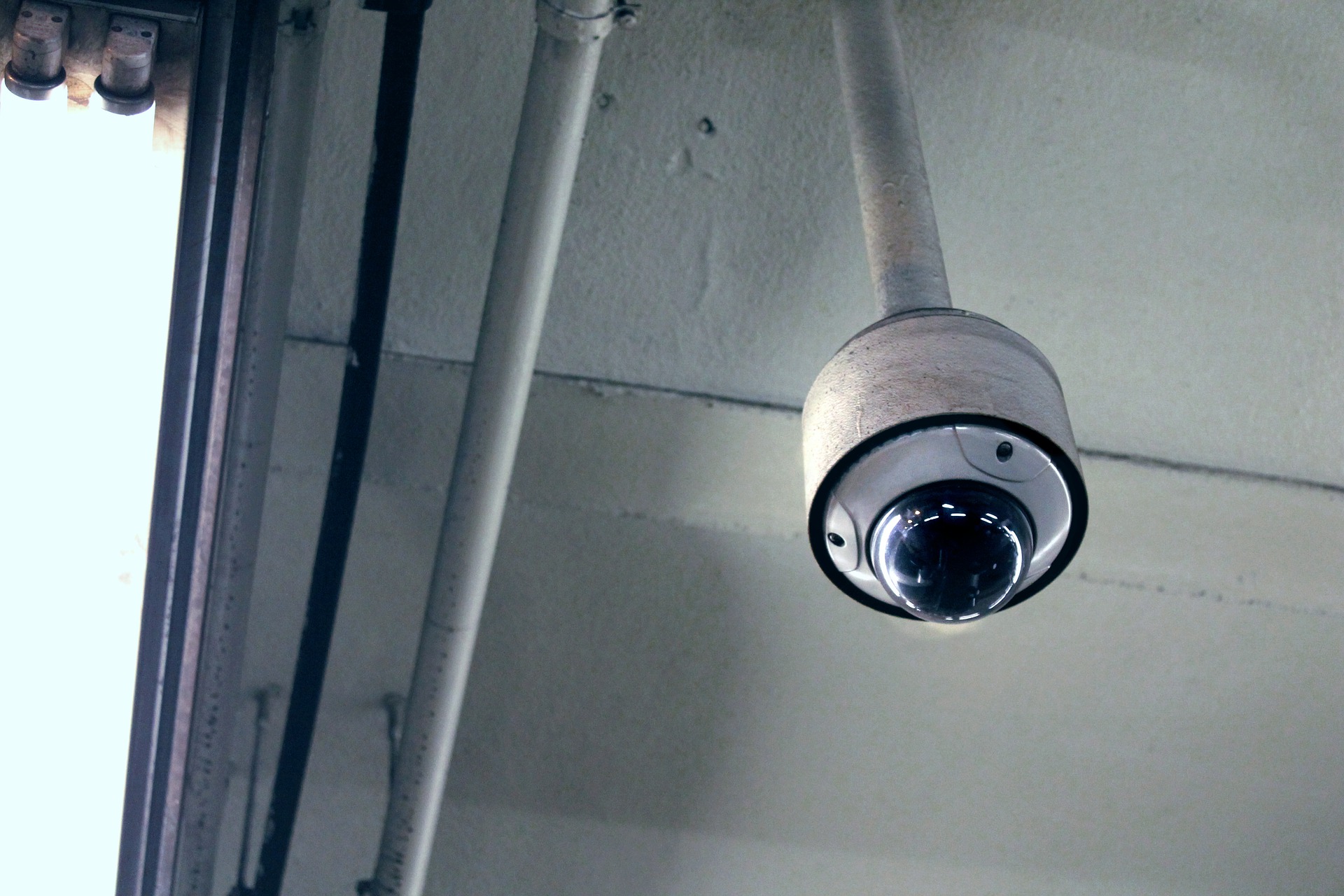 When you’re deciding what security camera to buy, you’ll encounter a whole world of options that vary by size, features, resolution and megapixels, storage, durability, and ultimately price. While the many options available to you each provide you with the ability to find the right camera for your needs, it’s important to understand the advantages each feature provides and how to get the most bang for your proverbial and literal buck.

Everyone is bound to have different needs and applications for security cameras, but those differences may be what drives you to one security camera versus another. Figuring out what features your security camera should have for how you intend to use it is an important part of the process. So let’s get started.

What is a 4k security camera?

A 4k security camera is a video camera that is capable of capturing footage at a resolution of 3840 pixels along the horizontal edge, with 2160 pixels along the vertical plane. These cameras are used in all types of home and business security applications for users who want the clearest video. They come in many sizes, with different features determining equivalent price points.

When people use the terms 720p, 1080p, HD, or 4k, they’re referring to the video resolution of the camera and its resulting footage. The clarity and quality of the video is determined by the number of pixels of colour and light. The higher the number of pixels generally means better quality video. Video in 1080p has been the standard-bearer for high definition, or HD, footage for a long time, but most consumer and professional level cameras are moving to 4k for its better image and video clarity. Since 1080p is considered HD, 4k is also known as Ultra HD, or UHD.

Why would someone need 4k security cameras?

Whatever your security needs, security cameras will be an important part of any security system you’re likely to install. That’s because video documentation of whatever it is you’re trying to protect or watch over is the best way to know exactly what happens, when it happens, and by whom. A 4k security camera provides professional quality video and images and is a sensible option for anyone with security needs, particularly where detail matters. Another major advantage of 4k compared to 1080p video resolution is that 4k is actually about 4 times higher image quality, with improved colour and image quality and better overall performance. Security cameras that cover large areas like parking lots or other outdoor spaces will benefit from 4k capability to capture better details when zoomed in.

What other features are available with 4k security cameras?

A 4k security camera is a versatile part of a security system, particularly when it is equipped for multiple functions. Besides 4k video resolution, some popular options, most of which come standard while other are optional, include:

Is 4K worth it for security cameras?

Value for money is an important consideration when you’re purchasing electronics of any kind. If you’re trying to stay within a budget, you also want to be sure you have at least the minimum specifications for your requirements. The same is true of security cameras.

A 4k camera is an investment in improved security. Having the ability to capture more defined videos and images, colours, and details is revolutionising the security camera market. A 4k camera is the minimum expected quality for most security systems being installed today. Besides price, the only other consideration when deciding whether to record video in 4k is your available storage and how long you intend to keep your footage. Long story short, a 4k camera is certainly worthwhile for security camera applications of all types because of their inherent need for detail and reliability.

How do 4K cameras work?

Security cameras are overwhelmingly digital in today’s world. No more are the days of messy tapes and cassettes. This means that they use sensors which determine their resolution by the density of pixels on the sensor and the software the camera uses to process the content. A lens captures light in the field of view of the camera and transmits that light onto the camera’s sensor, which then processes and records the image as data. In order to achieve 4k resolution, a camera needs to have a horizontal plane with 3840 pixels.

Megapixels have commonly been thought of in regard to still digital cameras, but they also can apply to video and are simply the number of pixels in total on a given image. Since 4k resolution actually refers to a resolution of 2160 x 3840 pixels, the resulting number of megapixels is 8 (or 8,290,400 pixels to be exact) and 8MP and 4k are one and the same.

Do you need a 4K monitor for 4K security cameras?

The truth is that video shot in 4k should be watched on a monitor, television, or screen capable of displaying 4k in order to be able to see it in it’s full 4k resolution. However, 4k video that is shown on a device that isn’t capable of displaying in 4k can still be viewed, but it will only be displayed in the maximum quality of the device being used, whether it’s 1080p, 720p, or something else.

Because a 4k security camera captures video and images in better resolution than 1080p, it is usually considered a better option when choosing between cameras with either resolution. If you’re trying to limit your costs and don’t have a need for detailed footage, a 1080p camera may be a reasonable choice, but a 4k security camera will certainly still be better.